Big day in parliament for superannuation

The 10th of February was a busy day in Federal parliament for superannuation, with multiple bills passing and importantly, one being disallowed in the senate.

Hundreds of thousands of Australians will be better off in retirement after Parliament passed legislation removing the income threshold for superannuation payments.

”The threshold was arbitrary and illogical. It punished hundreds of thousands of low-income Australians in part-time and casual work – including young people finding their feet in the workforce and casual employees in the gig economy – short-changing them of valuable retirement savings.”

From July 1, all employees aged 18 and over will have to be paid superannuation, regardless of how much they earn.

At the moment, employers do not have to pay super to employees who earn less than $450 per month. Even those employees who work multiple part-time or casual jobs – and earn more than $450 in a month as a result – are not entitled to super payments.

The retirement phase will no longer be the poor cousin to the accumulation phase in Australia’s superannuation system after Parliament approved new laws to protect the interests of retirees.

As the fund with the greatest proportion of members in the retirement phase, Aware Super welcomed Parliament’s move today to pass the Retirement Income Covenant into law.

Deanne Stewart said the reforms would help ensure super funds prioritised the needs of all their members – not only those saving and preparing for retirement, but also those already in retirement.

“This law makes it explicit that funds need to give the same attention to the retirement phase as they do to the accumulation phase, and ensure members get the best possible outcomes right throughout their lives.”

Aware Super has $155 billion in funds under management, including more than $30 billion in retirement phase1.

Attack on proxy advisers falls with support from the Senate

Regulations that were introduced in December had been in force for three days before the Senate disallowed them on February 10.

The superannuation regulations required proxy advisers to hand reports to the companies they had researched on the same day as they went to paying clients. They also prohibited clients from owning proxy advisers.

There had been little support for the changes during a consultation period in 2021, but by introducing the changes in regulation, rather than legislation, the Government avoided having to pass a bill through the Parliament before their commencement.

The disallowance, proposed by independent Rex Patrick and Greens senator Nick McKim and supported by Labor, One Nation and Jacqui Lambie, means that similar regulations can’t be remade for six months.

Deanne Stewart said she was pleased to see the regulations overturned, noting “It always felt like a solution looking for a problem and would have added extra red tape and cost.”

We have a range of education, guidance and advice available to assist you and your employee either in the workplace or online. Access our education webinars or arrange a general super chat session for your employees. 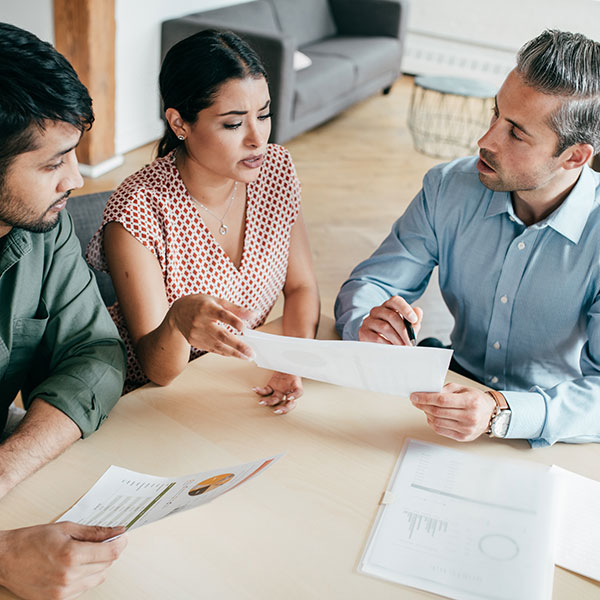 Personal advice requires the provider to act in the client’s best interests and take into account the client’s circumstances. These rules do not apply to general advice. This communication contains general advice only and no personal advice. We have not taken into consideration any of your objectives, financial situation or needs or any information we hold about you when providing this general advice. Further this communication does not contain, and should not be read as containing, any recommendations to you in relation to our product. Before taking any action, you should consider whether the general advice contained in this communication is appropriate to you having regard to your circumstances and needs, and seek appropriate professional advice if you think you need it. Contact us to make an appointment to see one of our representatives. You should also read our product disclosure statement and Target Market Determination before making a decision about Aware Super. These documents are available on our website at aware.com.au/pds or call us and we’ll send you a copy.

In this blog we discuss three key dynamics that we believe are impacting markets currently – namely inflation, interest rates, and growth prospects, and our investment specialists’ outlook.

We’re here to help you stay on top of your super obligations and help your employees improve their financial wellbeing and build a better financial future.