Adding to super will get easier for older Australians

Removal of the work test means more flexibility and control of your money.

Current work test rules on retirees who want to contribute to super will be removed. The measure is designed to give retirees, including self-funded retirees, more control over their money in retirement.

Many retirees want to put extra money into their super but there are rules limiting the circumstances under which this can be done. The rules around putting extra money into your super as you get older are complex, and difficult to understand for members.

At the moment, if you want to contribute to your super between the ages of 67 and 74, you need to meet something called the ‘work test’ or the work test exemption. The work test means you have to prove you are ‘gainfully employed’ (or paid for at least 40 hours of work within a 30-day period) during the financial year.

The Budget proposes to abolish the work test altogether from 1 July 2022, allowing retirees to add more to their super more freely, without having to satisfy any test.

This is good news for members. Let’s see how it will work for Mary.

Mary is aged 68 and has been retired for several years. She sold an investment property recently and the net proceeds of $600,000 are sitting in her bank account, earning a small rate of interest. Before the proposed changes announced in the May 2021 Budget, Mary would not be able to contribute into superannuation as she does not intend to work again and therefore would not meet the Work Test.

The removal of the work test for after-tax contributions from 1 July 2022 is good news for Mary as she can now boost her super before she reaches age 75:

How does this benefit Mary?

Mary is now able to fund her retirement with her income stream, by combining the benefit of the work test removal with the bring-forward rule. Despite drawing a pension income every year, Mary can have peace of mind that she has a regular income stream throughout her retirement and not run out of money.

If you’re an Aware Super member and want to know how you could make the most of this scheme, a superannuation adviser can answer your questions. Best of all, you don’t pay extra for this simple advice service – it’s all part of your membership. 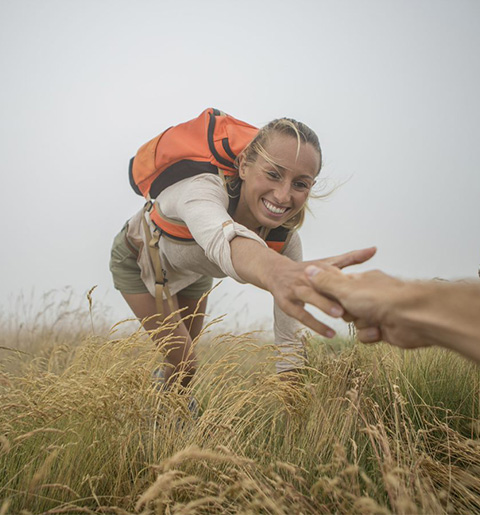 Some positives for super in a budget that increased spending in the sectors where our members work.

Now save even more for your first home

Superannuation rules boosted to help you save for a bigger deposit through your super.

Turbocharge your super from 60

More downsizers will be able to retire with more by using the sale of their home to fund their retirement.